NexGen Finance Solutions provides recurring bookkeeping support and finance analysis to clients in the Dallas – Fort Worth metroplex. Our clients range from start-ups to seasoned businesses. NexGen serves companies and organizations of all sizes and can act as your entire finance team or as an asset to your team, working in tandem with your in-house finance professionals. Either way, we work with you to grow your company and help you make sound business decisions. Are you ready to meet your new finance team? Visit us at www.nexgenfinance.com to learn more or call 214.629.0100 or email bryan@nexgenfinance.com for a free consultation.

After graduating from Benedictine College in Atchison, KS in 1996 with my accounting degree, I worked for Ernst & Young, LLP in Dallas.  I then furthered my career where I began working for E*Trade which took me to Houston and then New York.  During that time I was able to complete my aspiration of obtaining my CPA license.  I proudly passed the uniform CPA exam in 2001.  Next I returned home to Dallas from New York, where I spent four years working for Rothstein Kass.  Next step in my career was working for BDO until 2011 where I made Audit Partner.

In 2011, during an audit that my company was conducting, we were made aware that a client was being investigated by the SEC.  As normal practice goes, the SEC had to assess credibility of all outside service partners to ensure the investigation would not be compromised.  During that discovery work, a transgression on my part committed in 2004 surfaced.  That transgression involved misuse of funds at a former employer.  I was 29 years old at the time.  When asked by the SEC about the incident, I claimed that I was unaware of it in hopes that it would remain in the past.  However, after further review by the SEC, they determined that I actually was aware of the incident because they found proof that I had repaid the missing funds and there were no charges filed at the time that transgression occurred.

I made a terrible error in judgment.  Coming from the perspective of underpaid wages, I paid myself without the company’s acknowledgment, and that was wrong.  I fulfilled my obligations due to the court and the SEC, and have made all restitution.  I learned a very valuable life lesson that I carry forward with my children, my friends, my profession and life in general.  Helping others through my business practice enables me to give back while owning up to my mistakes.

Subsequent to that ordeal, I realized that I had obtained enough experience serving the public that I wanted to be an entrepreneur and establish my own business.  I named it NexGen Finance Solutions, LLC.  It has a metaphoric meaning.

NexGen provides outsourced CFO and Controller services.  I have been steadily building my practice and have taken the necessary steps to establish an ethical, reputable and sound business practice as a trusted advisor for many years.  My company is focused on providing recurring bookkeeping support and finance analysis to clients in the DFW Metroplex.  I serve various types of companies and organizations and perform as an asset to them, working in tandem with in-house finance professionals.

Over the years I have been recognized as an outstanding leader who is accomplished in his profession and acknowledged by his peers. 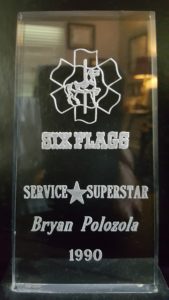 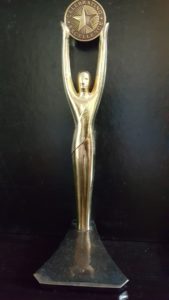 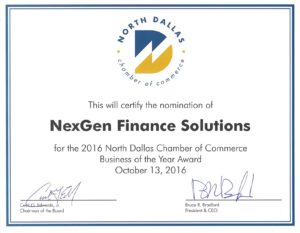 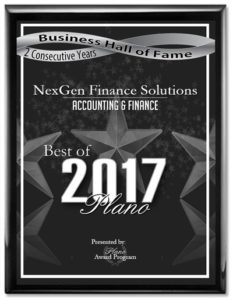 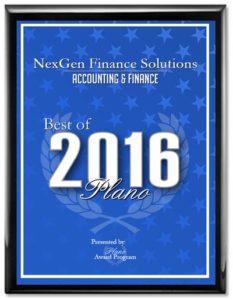 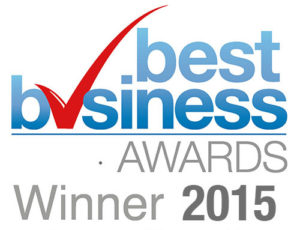 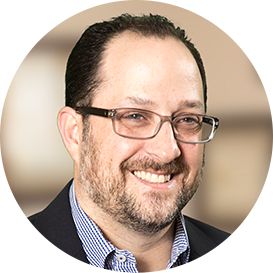 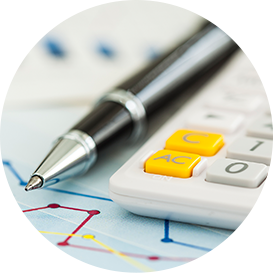 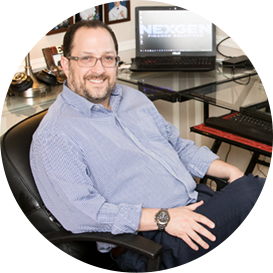 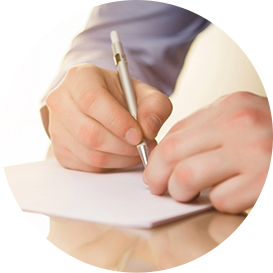